EuropeOn and its fellow Alliance members have released their joint declaration, bringing attention to the necessity of electrification in the pursuit of climate neutrality.

Entitled “Powering a climate neutral, competitive and secure Europe”, this declaration calls on EU policymakers to accelerate the uptake of clean and renewable electricity as the most cost-effective and energy efficient strategy to deliver a climate neutral Europe.

Electrification Alliance core members have received the support of over 100 organisations from major industrial sectors and civil society, all rallied behind the Alliance’s vision of climate neutrality through electrification.

The Declaration calls on EU policymakers to deliver a meaningful Green Deal and fast-track Europe’s electrification by:

The declaration was launched at a high-level conference attended by EU officials and chief executives where Ditte Juul-Jorgensen, the Director General of DG ENER, was featured as the keynote speaker.

In her speech, Jorgensen emphasised the role of electricity in the Union’s energy mix: “Electricity and renewables are an important way of reducing our reliance on fossil fuels, which are mostly imported in the EU” and went on to stress the “need to double the share of electricity in energy consumption by 2050”.

The Electrification Alliance, founded in 2017, gathers strong advocates of the Paris Climate Agreement in a call to recognise renewable, clean and smart electricity as the key energy carrier for an efficient and decarbonised European future. In doing so, the Alliance members are working towards enabling technologies to advance Europe’s competitiveness, economic growth, job creation, and the promotion of a sustainable society for European citizens. 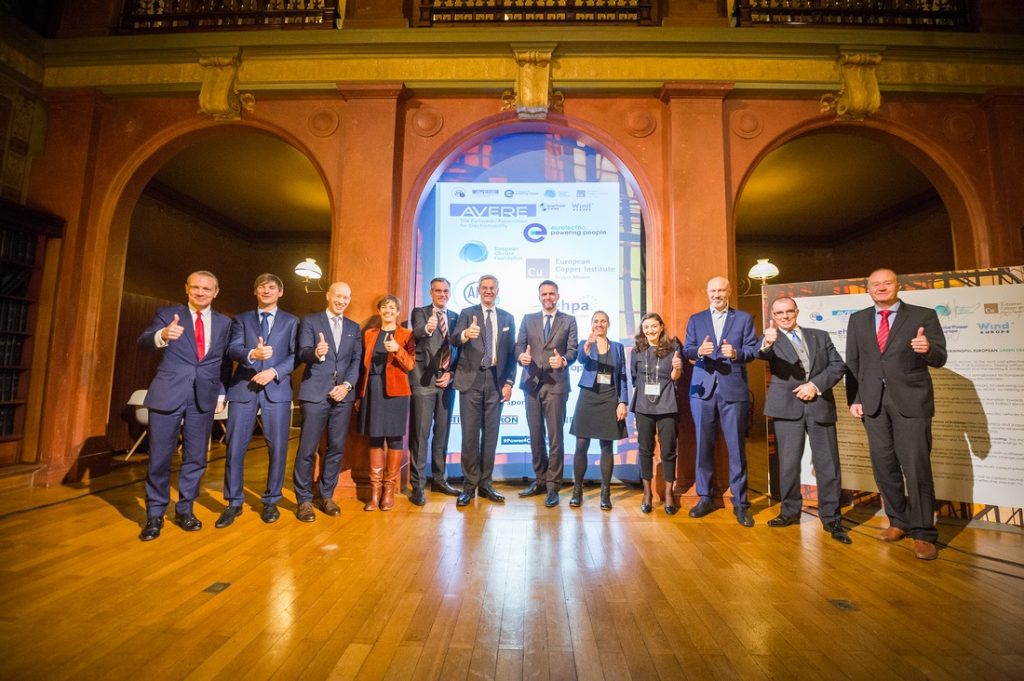