Decarbonisation policies are poised to lower energy consumption and improve energy efficiency of dwellings in Europe. However, European households will increasingly use electrical equipment and devices over time. This is because higher energy performance levels require to a great extent the adoption of green, power-based solutions, such as solar panels, heat pumps, batteries and electric vehicles. Other drivers, such as the shift towards electrical and digital lifestyles, will also play an important role.

With around half of the European building stock at least 45 years old, the electrification of our homes may create a safety challenge. Indeed, electrical installations from decades ago are currently not suited to accommodate all the new devices coming to the market. There are also concerns that said devices may not always be compliant with standards and regulations.

On 20 November, EuropeOn and the ECI (European Copper Institute), CECAPI (European Committee of Electrical Installation Equipment Manufacturers), and FISUEL (International Federation for the Safety of Electricity Users) held the first European Electrical Safety Conference in Brussels to examine the electrical safety challenge as well as exchange information and best practices.

The conference is not an isolated effort to address the electrical safety challenge in Europe. EuropeOn is one of the founders of the Forum for European Electrical Domestic Safety (FEEDS), which for many years has collected data and analysed regulations and other measures on the matter.

The executive summary of the updated FEEDS report was released on the same day as the conference. The full report will be unveiled in the next weeks. 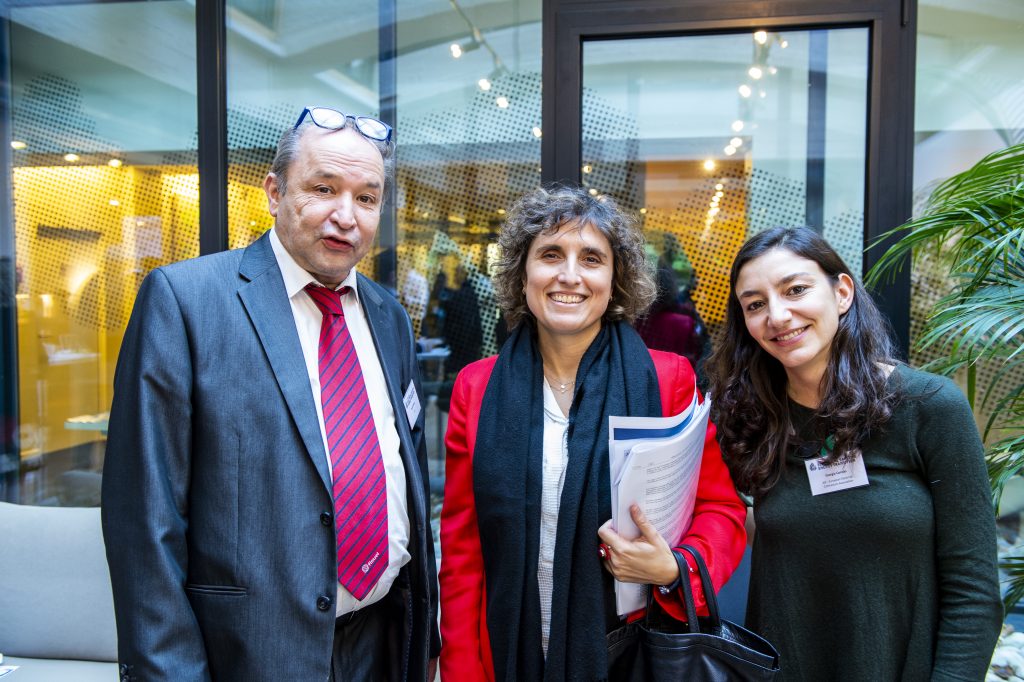 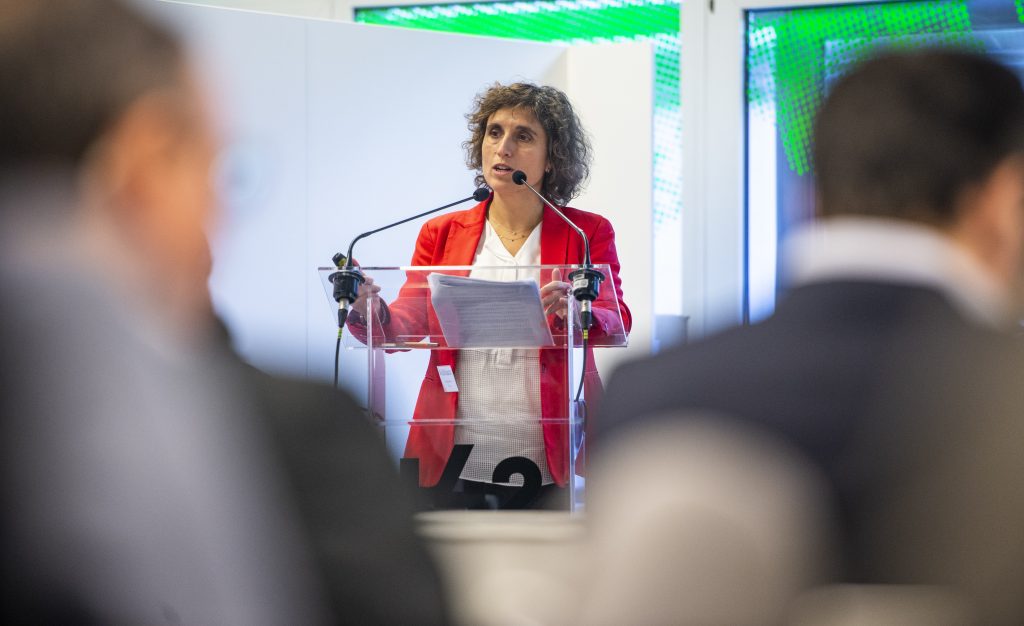