KNX can proudly look back at 30 years of milestones, success and a continuous growth of a worldwide community. Although KNX is giving reasons to celebrate every day, we would like to add the final touch to a great jubilee! So KNX Association celebrated the 30th birthday with a blast and a 10-hour video marathon on the 20th of October 2020.

Born in 1990, KNX first saw the light and the whole industry saw a new era of smart homes and smart buildings growing with it. Once the technology was born, it was clear that the founding members have created something of beauty, which had to be made available to the world – And the world agreed!

KNX can now proudly say that it is not a technology among many others, it is the first choice, when it comes to smart homes and smart buildings. This was also acknowledged by international standardisation bodies, such as the CEN/CENELEC, as well as ISO/IEC. KNX, being approved as an international standard and used by more than 500 manufacturers in their devices, KNX has paved the way to be the first real future-proof technology in the world!

Is age really just a number? Not in the case of KNX!

But not only the fact that KNX entered the market as first open technology for smart homes and smart buildings brought KNX to where it is after 30 years. The early focus on training, certification and worldwide availability has distinguished KNX ever since its beginnings. Today’s results are 45 KNX National Groups on every continent, almost 100.000 certified KNX installers all over the world and more than 8.000 available KNX devices, which never had a single glitch in compatibility.

But KNX, now with 30 years of existence, has never felt old! On the contrary! With passing time, KNX has always developed faster than any other technology in the market and led the way to new opportunities and developments. Age might be just a number, but each year passing with KNX on the top, is another year that confirms the success of the whole KNX Community.

30 Years as the leading technology – A reason to celebrate for the whole community!

The whole KNX Community celebrated the 30th anniversary online, which did not only guarantee social distancing, but literally brought the event to the countries all over the world. Starting with the contribution by the Asian KNX National Groups and finishing with the KNX National Groups in the western hemisphere, the event underlined once more that KNX is not only the leading technology in the market, but an entire whole community, which keeps KNX strong.

KNX Association would like to thank the many viewers of the event, as well as all KNX National Groups, as well as all representatives that took their time to present the latest developments in the market.

Did you miss the event?

No worries, the whole live-stream is available as on-demand video on https://knxis30.knx.org. Check out the agenda to quickly hop to the right presentation.

To not only take a look back at the many achievements, but foremost to thank the KNX Community for making this success happen, we would cordially like to invite you to relive the anniversary celebration in the history of KNX. Check out the recording of the whole event on https://knxis30.knx.org and learn from KNX Association and KNX National Groups about: 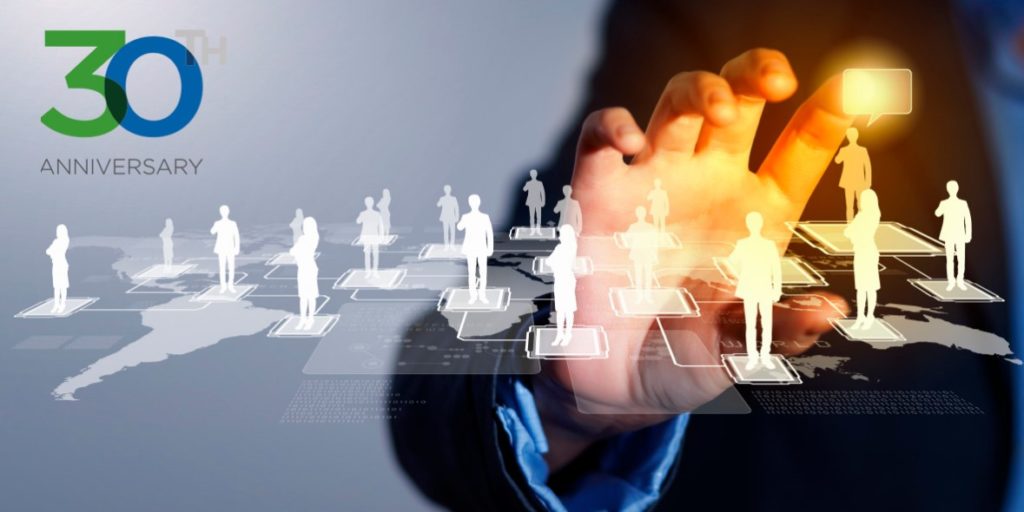